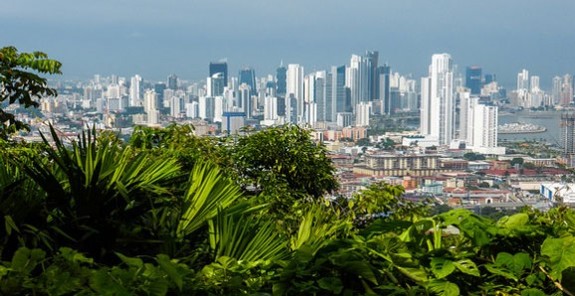 Panama is the southernmost country of Central America and the whole of North America.

​In 1977, an agreement was signed for the complete transfer of the Canal from the United States to Panama by the end of the 20th century. 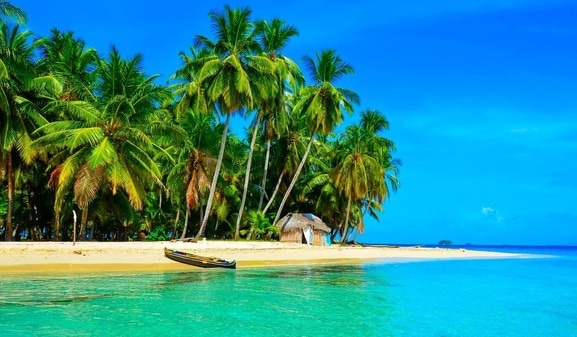 Sitemap
In 2008, I decided to look for an alternative place to live in, since I believe that the collapse of the system will be of devastating proportions, in the Western World. Germany, the country that I am coming from and the rest of Central Europe, which is densly populated, was not acceptable to me as a Bug-Out-Location.

Eventually, I chose Panama, which I knew very well as I had been involved there in a reforestation project, since 2006. Panama offers perfect conditions and is one of the few choices that emigrants nowadays have, since Southeast Asia is heavily over populated and terrorism is becoming a serious and growing threat, in that region.
xxxxx
In 2010, I bought the land for the Finca Bayano project. Today, a 'Survival Insurance' for an uncertain future is being created: We are building a small village in which religion plays no role and politically extreme opinions are not represented. Eventually, the goal of self-sufficiency has almost been reached.

Finca Bayano is located 200 miles west of Panama City (8°06'N - 81°20'W) at an altitude of 1,600 feet above the sea. About one hundred people are going to live on the area of 75 acres. There are sufficient amounts of water, the region is sparsely populated and there are no tropical diseases. Contamination of industrial plants or power stations does not exist in this part of Panama.

​Also, there are no active volcanoes and there have been no major earth quakes in recent decades. Chemtrails are not an issue as there are no flight routes over this area.

If, after all, there should be a real 'Change' in the USA, Europe might also take a shift in direction. But what should improve if the system can only be kept alive by printing more money? Paying debts with debts is like filling holes with holes! It's too late to fix the problems and, therefore, the crash is inevitable..
.
I am happy to answer all your questions. Before we talk, please visit the following links: How much does it cost to emigrate to Panama? Which documents are necessary? How do I to get to Finca Bayano? How can I buy land?

Failing To Prepare Is Preparing To Fail! 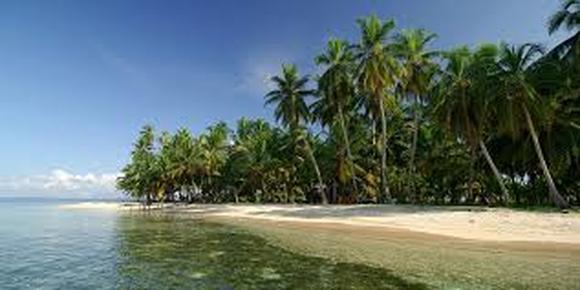 Unless you have arrived at this website by chance, you may already be considering to leave 'your country'. You have lived in your country for decades and for the majority of your fellow citizens your country still is fine, apart from some minor flaws.
.
You receive information from websites which are branded as 'Conspiracy Sites' and you can hardly talk to anyone about your problems. So the question arises whether you should leave 'your country' and go to another one. Go to another country which you have not visited yet and you do not know much about?
.
You should evaluate whether you have the courage to take this step - whether you want to bear the risk to leave 'your country' in favor of another one. Or does it take more courage to stay where you are? There will be no warranties in that other country. Neither milk nor honey will flow and no one can assure that the other country will be a better place to be in case of a crash. And if you leave your country, there might be no way back! 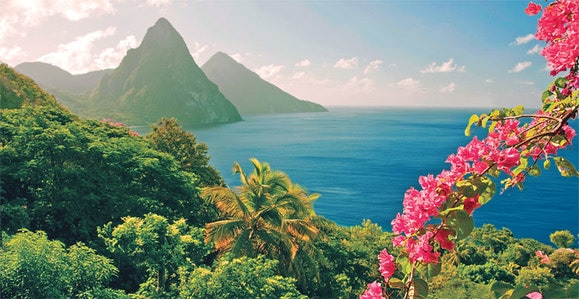 For people who believe that Asia is a powder keg, from the Middle East to the Far East, the American continent is the only possible destination to emigrate to.
.
Many talk about Chile that hardly produces food in the north. What would happen, if due to hunger, the population from the northern deserts would have to go to the south? Chaos would break out. The south is not big enough for all of them and it's not tropical, so food cannot be produced all year round.

Others talk about Uruguay, a country where they have hardly left any trees for the sake of cattle. But on the other side, pastures are contaminated with chemicals to make the grass grow faster. Some prefer Paraguay. Others talk about Canada, where there are bears and salmon... In my opinion, these countries do not offer solutions.
.
Hardly anyone can imagine that other conditions will prevail after the collapse. There won't be any pesticides nor fertilizers, however, soils that have been used commercially, won't work without lots of doping 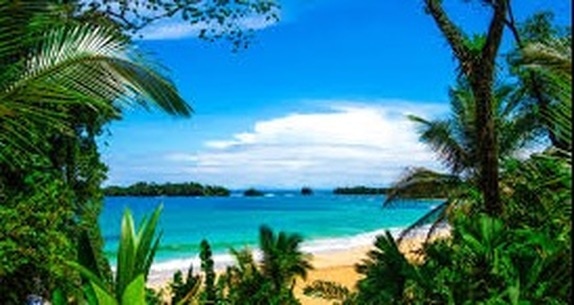 I have chosen Panama for my project a long time ago. The US Dollar, being used as currency, was one of my major reasons for that decision. I do have investestments in precious metals, however, I believe in a deflationary scenario in the long run. In such a case, US dollars and land are the best assets to hold.

​If 2008 is being repeated on a much higher scale, the currencies of Brazil, Argentina and Mexico will suffer extremely. Of course, the currencies of smaller countries like Uruguay and others would not be spared.
.
The canal and the proximity to the USA have never been important to me, since I don't believe that there is going to be a war on the American continent; Russia or China would not be able to afford that. Apart from that, the US would never tolerate turmoil in their own backyard.
.
There are other arguments in favor of Panama which I have explained in other parts of this website. The best thing, however, is to come and have a look. Everytime is the best season to visit.

What Does It Cost?

​The cheapest way to emigrate to Panama requires about 20,000 US$. There are plans to open organic food shops in the cities to generate income for everyone living at Finca Bayano. As long as conflicts are limited to Asia, Africa and Europe, and as long as a worldwide total collapse does not occur, we will be able to sell our products in the markets, at fair prices.
.
Residence and work permit cost 6,000 US$. Two flights and the shipment of a container to Panama are around 4,000 US$. The minimum amount of 5,000 US$ must be kept in your own bank account for the period of the application, which is about half a year. At least 5,000 US$ should be available as a private reserve for the first months.
.
In other words: 10,000 US$ have to be spent for permissions and 10,000 US$ have been set-aside. But that's not enough money to built a house or to buy land. Besides, 20,000 US$ is only enough for one person. Starting from Plan B, I will explain the possibilities to live and work at Fica Bayano. 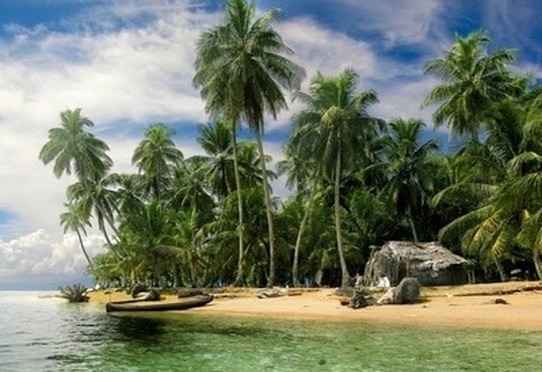 - Agreement
- Building Plots
- Buying A Row House
- Buying Land
- Contact
- Farm Lands
- From The Airport To Finca Bayano
- House Community
- Necessary Documents
- Residence Permit
- What Does It Cost?
- Where Should You Emigrate To?
- Work In Panama
- Work Permit

- Climate In Panama
- Come To Panama
- Culture in Panama
- Education In Panama
- Health In Panama
- No Guarantee
- El Niño
- People Of Panama
- Too Early Or Too Late
- Stay Or Go?
- Village of Garnadera
- Your New Home?
- Youth And Sport